Zane is a tatted mystery. He's a man of few words but he's got a cock and balls worth many! 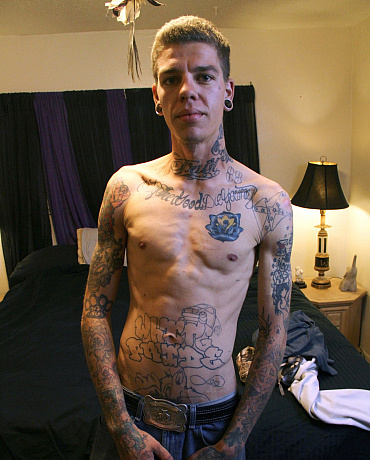 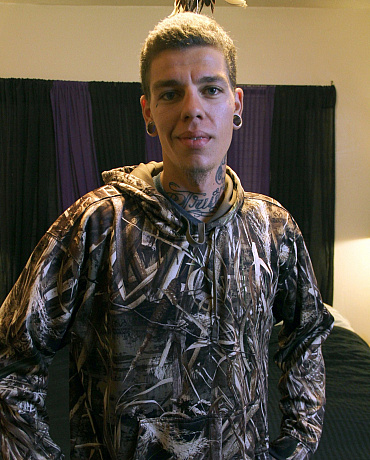 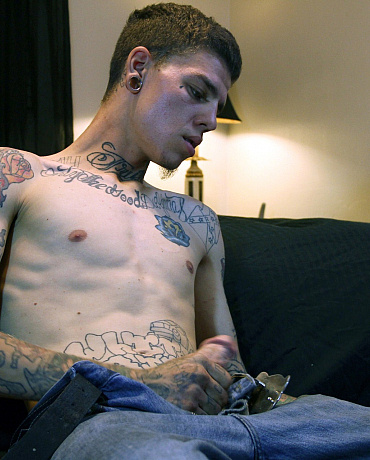 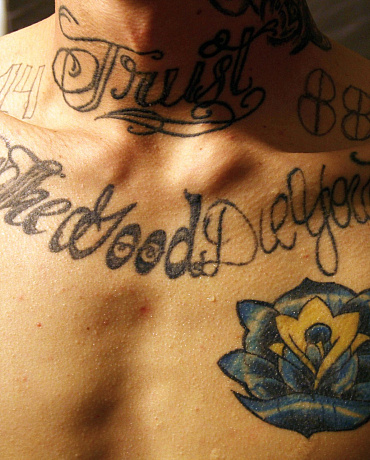 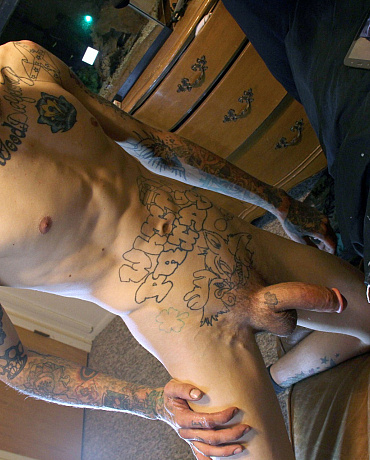 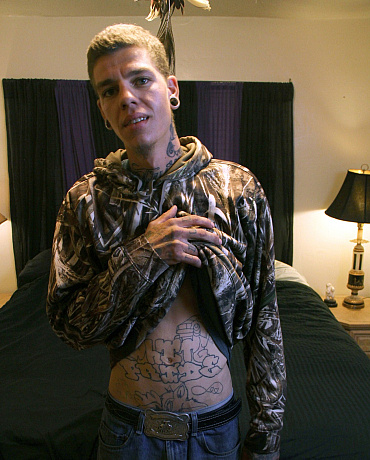 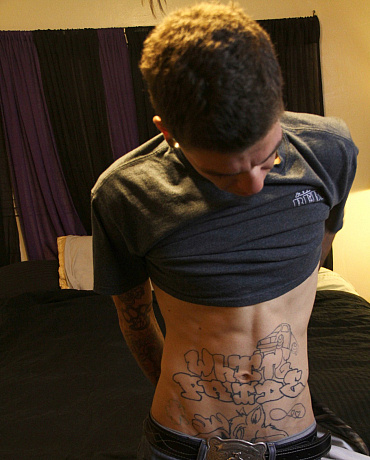 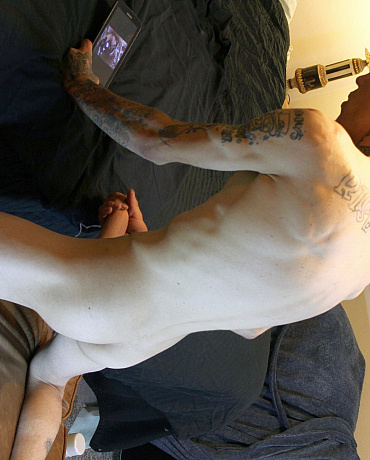