Scruffy Dude Gets a Massage and Head

Johnny Mexico hops in the hot tub with Corey Gunz who is soaking his sore back. Johnny loves to massage hot dudes and he knows an opportunity when he sees one. He coyly asks Corey if he'd like his muscles worked and Corey is happy for the offer. Little does he know that he's about to get more than his back rubbed! Corey and Johnny hit the bedroom and after working Corey's sore muscles, Johnny makes his move. Corey doesn't even flinch and puts his ass in the air to show off his swollen cock. Johnny sees Corey's boner and gets to work sucking his buddy off. He works the big hard dick up and down with his talented lips and mouth and then sucks Corey's big sack until Corey busts a creamy nut all over himself. Johnny laps it and the two get dressed while they pretend it never even happened. 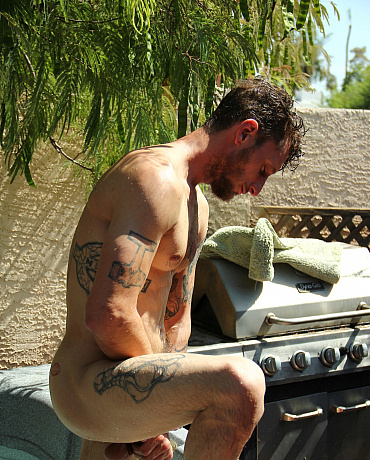 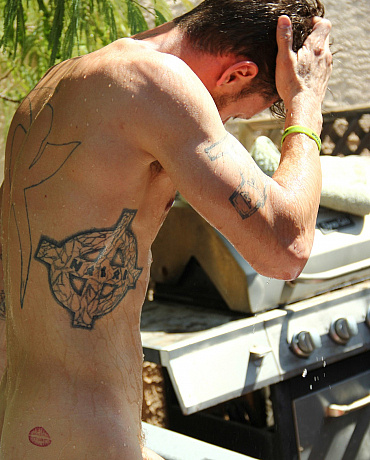 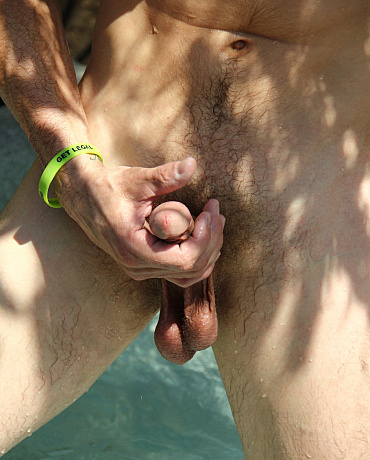 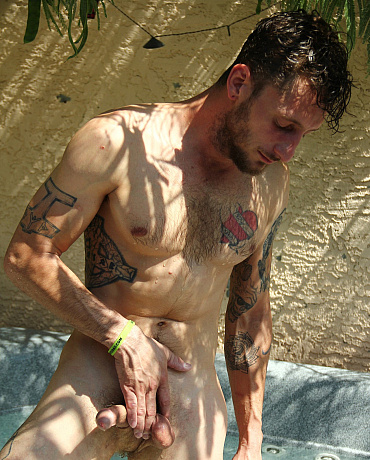 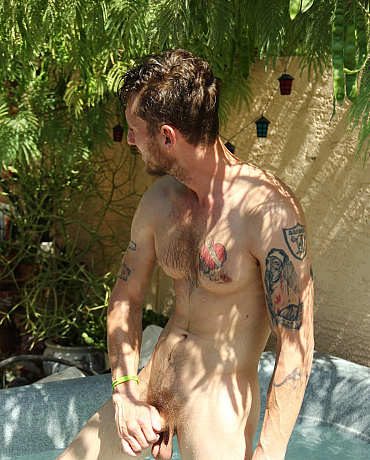 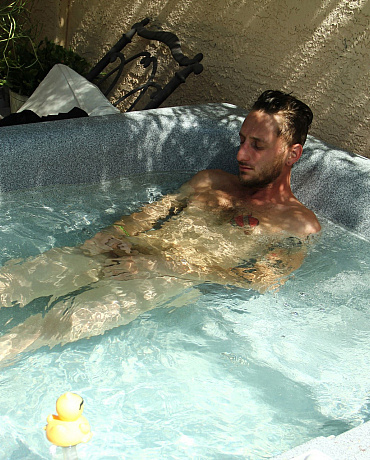 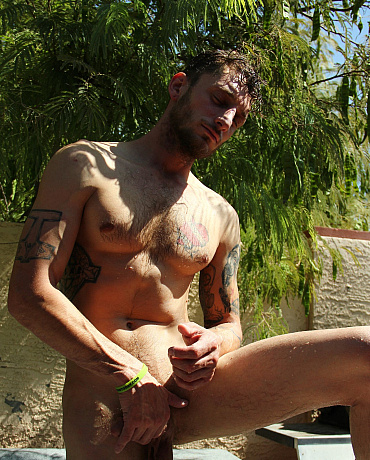